Fitbit Charge 4 has been introduced with new features that bring fitness wristbands closer to smart watches. Charge 4 offers innovations in fitness tracking as well as music control in built-in GPS and Spotify.

Fitbit introduced the Fitbit Charge 4, making its first major announcement since it was purchased by Google. The new fitness bracelet offers new features such as built-in GPS and Spotify integration, although it does not differ greatly in design.

Fitbit Charge 4 looks very similar to Fitbit Charge 3 due to an inductive button, 1.36 inch screen and replaceable tape system. The only thing that has changed is that it is offered in a dark red rosewood color instead of a rose gold color option. 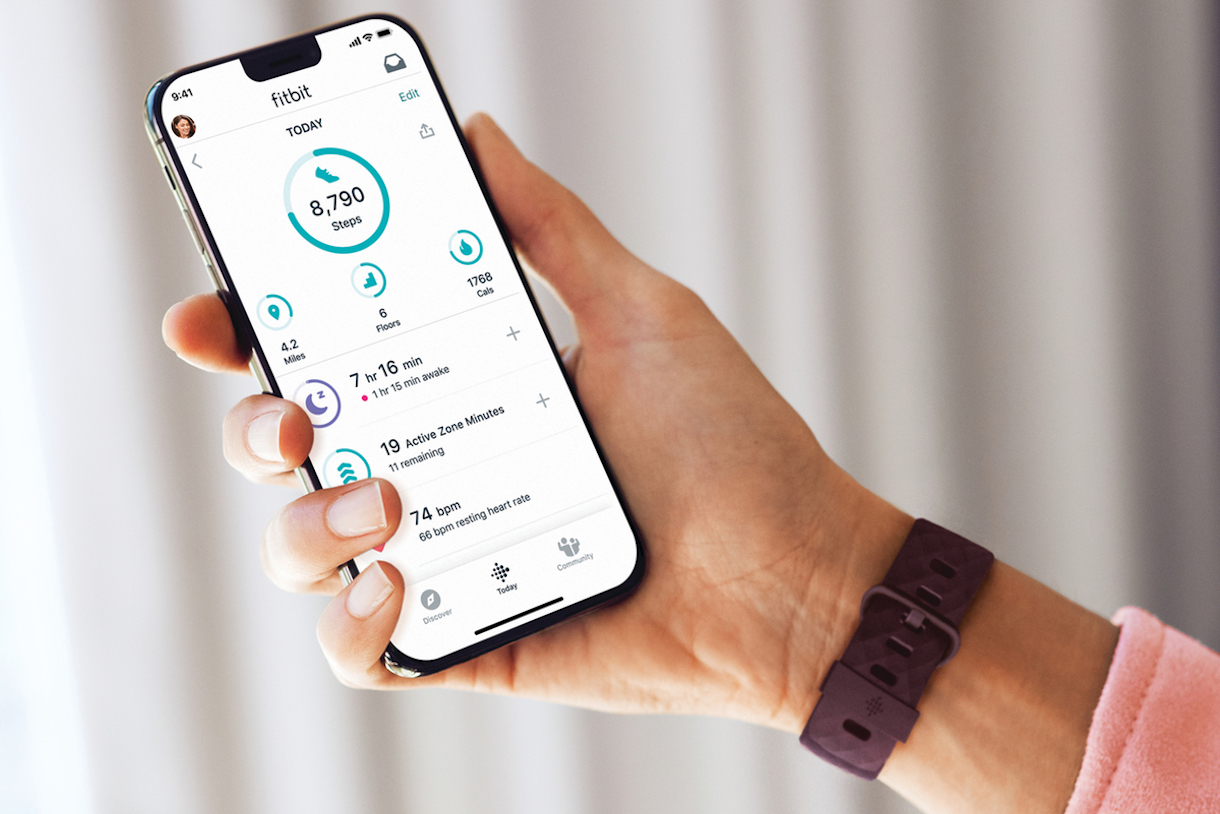 The prominent feature of Charge 4 appears to be internal GPS. Although Fitbit says the design of the Charge 4 will optimize GPS performance, this feature will result in a significant reduction in battery life. It is stated that the wristband will offer an estimated 5-day battery life with intense use of GPS. The GPS feature can be turned off in the settings section.

Fitbit Charge 4 also comes with the new fitness mode Active Zone Minutes. Coming soon to all Fitbit smartwatches, this new feature measures the heart rate uninterruptedly and gives credit to your activities to keep track of data during any activity. For example, even if you take the same number of steps, you get more credits when you run.

Active Zone Minutes provides a summary of the workout with details of the heart rate zones. The Fitbit app also provides a detailed summary of your progress for each activity, based on the recommendations of the World Health Organization and the American Heart Association.

Fitbit also brings in new sleep monitoring features previously only available on Versa and Ionic smartwatches. Using Heart rate and SpO2 sensors, it creates Sleep Points that measure the quality of your sleep. Smart Wake feature, which uses machine learning to wake you up rather than waking you from sleep at a certain time, is also on the new wristband.

Charge 4 is also Fitbit's first bracelet to let you control the music. But for this you will need your phone and a subscription to Spotify Premium. Like Versa Lite, Bluetooth headsets cannot be paired with Charge 4. You can use basic features such as playing, shuffle, jump and like on the wristband. Fitbit also brought the NFC standard to wristband for payments with Fitbit Pay. Fitbit Charge 4 is available for pre-order at $150 in online stores such as Fitbit.com, Amazon and Best Buy. Submissions of the fitness bracelet will begin on April 13.