In many countries of the world, the 5G network of the future is beginning to emerge, which has an unrecognizable change for our everyday lives. Its existence, however, raises more and more health controversy for many people.

The 5G network and new more powerful WiFi networks will emit microwave waves dangerous to human health. Opponents of the new generation of networks believe that its popularization will lead to the emergence of a new cancer epidemic. Michał Podhajski, technology enthusiast and leader of the Awakened movement is also of a similar opinion.

The hat which was created by a Polish guy named Michał Podhajski will fully protect the human brain from the harmful effects of microwave radiation from 3G, 4G and 5G networks and Wi-Fi. Podhajski encourages us to turn off our smartphones and Wi-Fi routers at night. Then we will limit the flow of harmful waves around our bodies and ensure a better quality of life. 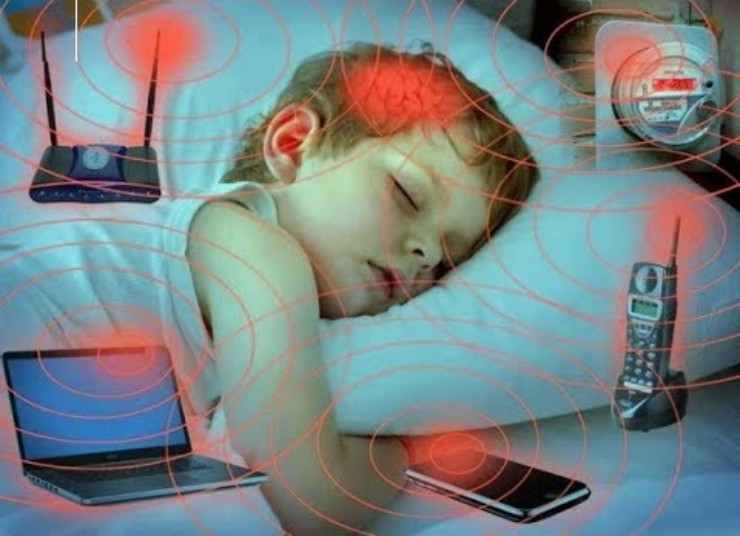 "A hat works wonderfully during sleep because it gives our brain a few hours of rest from microwaves. Good prevention for all ages. Accelerates recovery during sleep. You wake up refreshed with more energy to act! "- he says.

It consists of 40 percent silver. A supporter of rational thinking and non-compliance with concerns, he has already collected 5,654 Polish zlotys from 11,000 on PolakPotrafi.pl, which he needs to start the production of hats. There are 34 days left until the end of the campaign, so we can be sure that he is collecting the necessary amount and such an invention will be available for purchase in his store.

If you are not yet convinced of the beneficial effects of this invention, it is important to know that "A-CZAPKA(the name of this special cap) is made of a special material that does not heat the head and you can sleep in it peacefully even in the middle of summer." In addition, "A-CZAPKA slipped on over 95% of the light so it makes it easier to fall asleep even in the middle of the day! Stretched at the same time over the ears, it reduces the risk of waking up by sounds. Greatly increases sleep comfort."

Unfortunately we use the network everywhere in our life. That’s why we might need such great inventions to protect ourselves and families from the dangerous waves.