There is some news from Sony, one of the world's best manufacturers of wireless audio equipment.

Introducing two different headphones with extra bass and noise canceling on its website, and they start pre-ordering new products at the end of the month.

The Sony brand is known as a company that appeals to its budgets with its wide range of products and the expectations of almost every music lover. Although the variety of products in the field of audio equipment, which is considered as a developing market, is very popular, it may take some time to decide which model is right, to identify the strengths and weaknesses and certain differences between the models. In our news, we consider two new models introduced today. 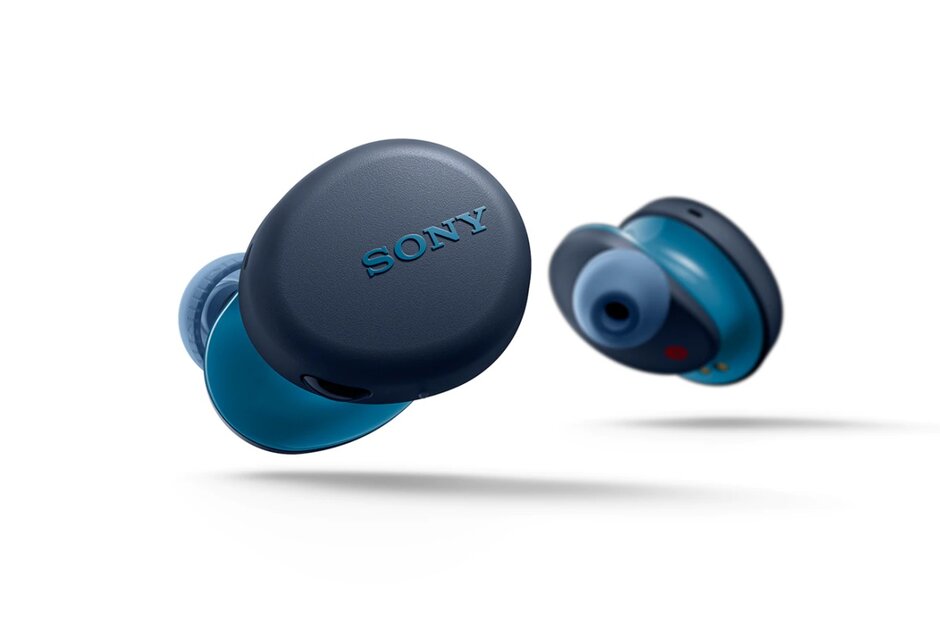 Standing out with extra bass functionality and a reasonable price, the wireless headset is introduced with the idea that it will beautify your daily life. Apple's second generation AirPods and AirPods Pro products are said to compete against Samsung's Galaxy Buds+, and there is no noise canceling technology. The WF-XB700 model, which is said to be sold in the US at a price of 130 dollars, seems to be 70 dollars cheaper than the WF-1000XM3 model.

WF-XB700 also emphasizes its assertion with its ergonomic design for a full and comfortable fit. The battery life of the product is said to be between 9 and 18 hours. Although this doesn't sound very impressive at first, we have to say that the Galaxy Buds + model, which broke the current 3 AirPods, was only a few hours behind. Other features of the device include options such as fast charging, resistance to sweat and splashes, and easy access to the smartphone. 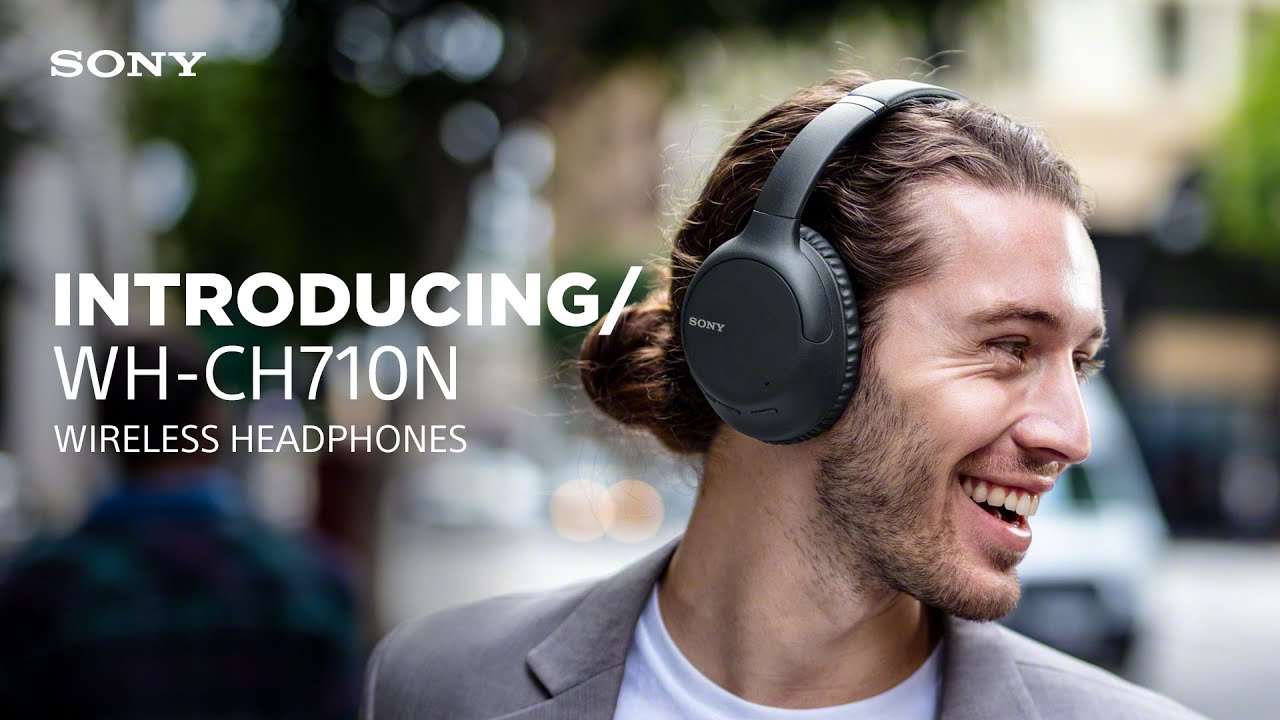 The price determined for the product, which promises a noise-canceling feature that is considered to be very important in headphones, with a lower budget compared to its competitors, has been announced as 200 dollars. Offering the ability to listen to music all day long with a continuous 35-hour playback mode, the product allows you to control what you hear with its advanced ambient sound adjustment feature. It is appreciated for its headphone functionality, where you can get 60 minutes of playback with 10 minutes of fast charging.

Let's add that the exact sales dates for both new products are not clear for now. You can find detailed information about the headphones, which are said to be on sale at the end of the month, on Sony's website. We'll be here to let you know when updates about dates arrive.