The first autonomous tram in the world goes through Potsdam

Although autonomous passenger and freight trains have been moving on the railways for a long time, we have not been able to see autonomous trams until now.

Now this has changed, and this is due to the Siemens company, which began testing the world's first autonomous tram in the German city of Potsdam. The rail vehicle was equipped with hundreds of kilograms of state-of-the-art electronics, namely a system of cameras, radars, LIDARs and advanced artificial intelligence algorithms, known from vehicles of German car companies.

The Combino Tram takes a test drive on a 6-kilometer route in the city center, where every day people move around. There is a driver on the tram without a break, but his role is only to control the vehicle and take control in an emergency. 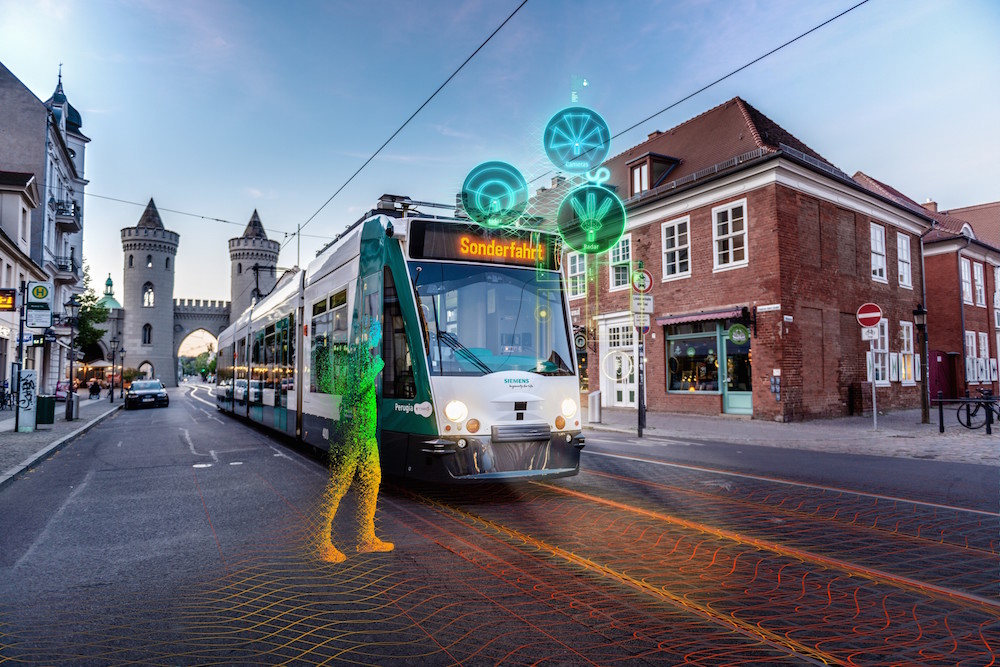 Engineers, as part of extended tests, have prepared several simulated, but real situations that can happen when people walk through the railway. The systems installed in the tram met the expectations that were set in them, in time they detected the threat and safely stopped the vehicle far ahead of the obstacle.

We read about autonomous cars every day. Right? But on the other hand, railways are incredibly important in many countries for international transportation. Therefore, this news from Germany really have made us very happy. If you've been in Germany before, you totally understand us very well that many people prefer railways for both intercity and international journeys there. As trains and trams are getting equipped with the technology in this way, the sector shows the importance of investments in railways.

For the time being, the city authorities and Siemens are planning to carry out the next phase of the test, and if they run smoothly, then the first autonomous tram in the world will begin their work of transporting inhabitants and tourists after Potsdam.

We will do our best to get the Potsdam to test this autonomous tram system one day.