Space junks are sleeping in the eyelids of the world of the space industry. Various space agencies and private companies have ideas to deal with this problem. And good, because it is a serious threat to humanity.

At the moment there are 21,000 space debris on the Earth's orbit, over 10 centimeters in size and hundreds of thousands of smaller ones, which move at around 7 km / s. They pose a great threat to rockets going into space missions, already in orbit installations, and even space programs on the Moon and Mars. 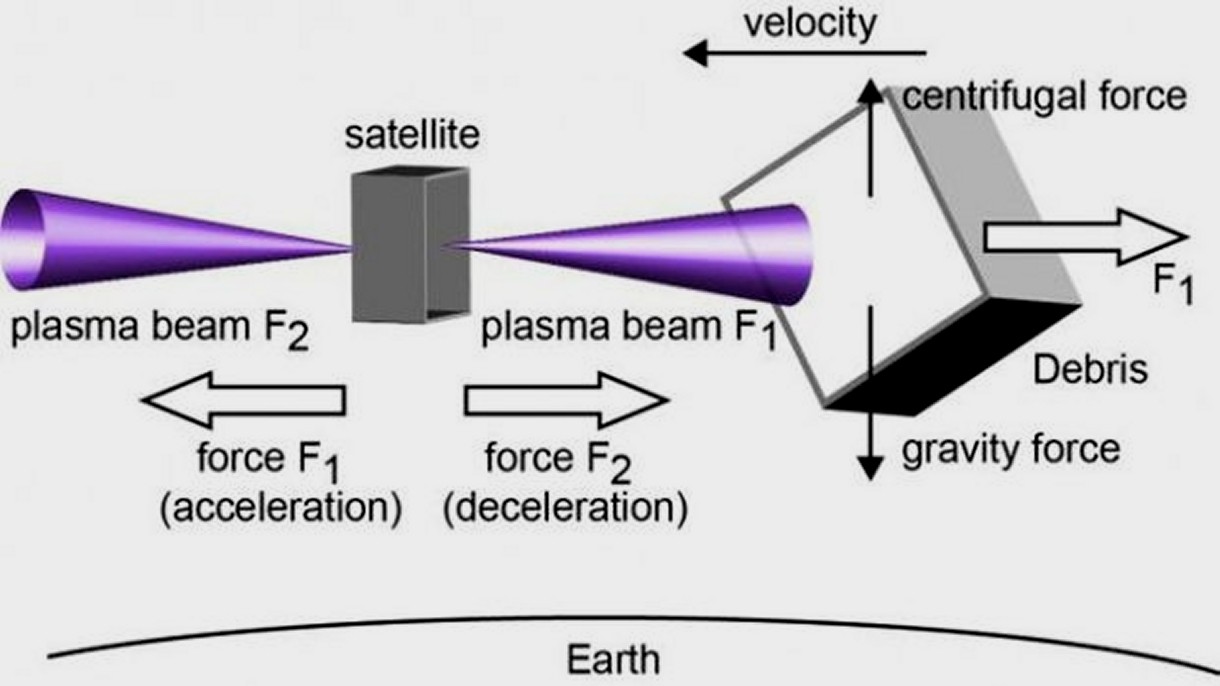 An innovative idea to reduce the problem of space debris is a team of scientists from Japan and Australia. Together, they designed a technology several years ago to neutralize the cosmic rock threatening our planet. However, it will eventually be used in a more current problem.

Acquisition of Blue by Logitech or $117 million

The special gun developed by the scientists will send a beam of ions in the form of plasma towards the garbage. It will speed them and direct them towards the Earth's atmosphere, where after some time they will burn and cease to threaten installations and space missions.

The only problem scientists encountered in building their system was the effect of rejecting a satellite after each use of the gun. The engineers coped with this by using an ion-engine technology that produced an electromagnetic field in the coil. It mixes with the electric current and allows full control over the direction of the plasma throw. In this way, you can simultaneously fire it from one nozzle in two directions, towards space debris and keep the satellite in place.

Researchers conducted tests of the functioning of such an innovative system in laboratories and the effect exceeded all their expectations. Now they want to check the operation of their technology in space. Interestingly, recently the Russians proposed neutralization of space debris using a powerful laser gun directly from the Earth's surface.

Well, we will see all together what is next.