These autonomous robots plan to park your car safely

If you've ever used the parking lot at the airport, you surely know what a nightmare it is - hundreds of cars, difficulties in finding a place or your own car when you return home after a long vacation.

It turns out, however, that we can be at the beginning of the revolution, although the solution proposed by a French company. It is not so new, because you can find a person who will park the car for us, and pay him or her. With the difference that this time that person will replace the autonomous robot and its name is Stan!

It is already after the positive trial periods in Paris and Lyon, and now it is heading to London Gatwick.

Okay, but how does it work? In a very simple; we drive to the airport, leave the car in a specially prepared garage, scan our data and go to the plane. A small, autonomous robot (like an overgrown toaster) approaches the platform, slightly lifts our car up and transports it to a place of its choice in a large car parking lot with high density - when we return for the car, it will do exactly the same, leaving us with a car in a similar garage. Sounds good, right? 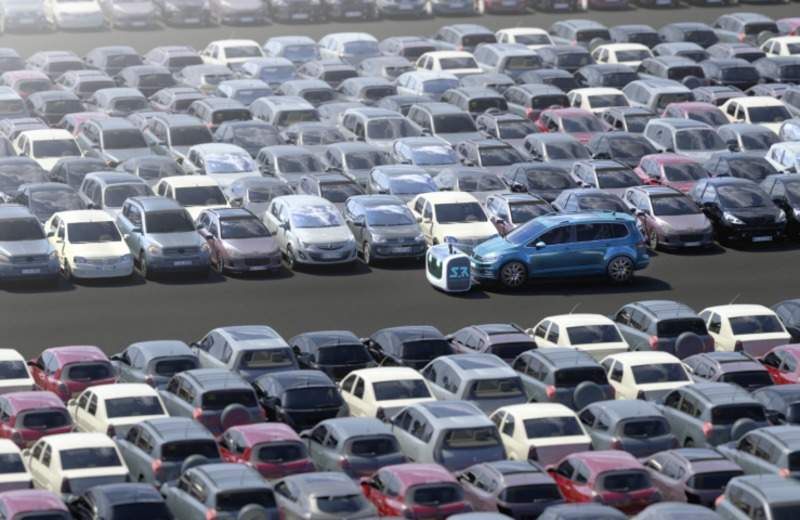 Shortly, we have a problem with the head, and the airport parking lot will fit a lot more cars, because the robots do not have to leave too much space between them - after all no one will open the door, right? It is estimated that thanks to the Stan system, on the same surface, you can fit up to 30% more cars. It is worth noting that the French company Stanley Robotics is responsible for its development, which first tested this solution on its native land.

What's more, people can not stay in the parking lot, so we also have the opportunity to be sure that the car is waiting safely for our return. It is also easy to point out some of the negatives of this idea, such as the need to put up special garages or limit the service by a small amount, but the pluses are apparently more, since the next airport is interested in Stan.

The system will be tested at the London Gatwick in August this year, a very hot period, when hundreds of thousands of residents of the English capital set off for vacation - 170 classic places will be converted into 270 serviced by robots.

Well, we are waiting for results!

You probably have noticed that nowadays we write a lot about artificial intelligence technology and autonomous systems. Well, they are all getting ready to be in our life more, and probably will stay longer. That’s why we will continue writing about them to share upcoming technologies with you.